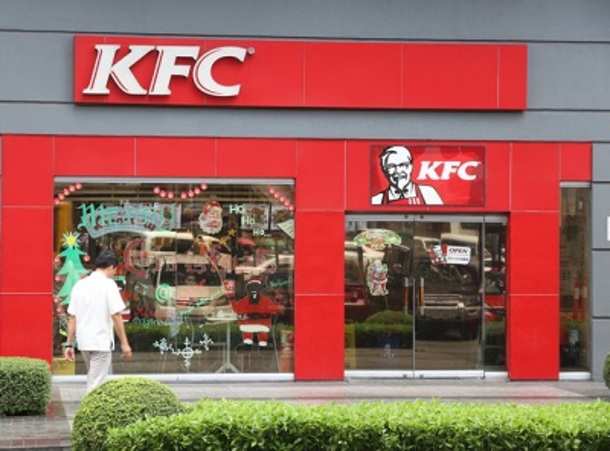 Yum! Brands’ KFC India is selling off 61 equity-owned restaurants to diversified group RJ Corp-promoted Devyani International (DIL) for an undisclosed amount, in line with its global strategy to exit capital-intensive operations and focus on brand growth and development.

As part of the agreement, DIL, already Yum!’s biggest franchise partner in India, will acquire 61 additional restaurants in Karnataka, AP and Telangana.

“We continue to re-evaluate ownership strategy as part of an annual process and in line with business growth. The strategic intent is to unlock growth for the brand,” KFC India managing director, Samir Menon, told ET.

Yum’s other brand in India, Pizza Hut, is already entirely franchised. DIL is Yum’s oldest franchise partner in the country with an operating footprint of close to 500 KFC and Pizza Hut restaurants.

The latest divestment is in continuation of the sell-off in November last year, when KFC divested 13 restaurants to DIL for the Kerala and Goa markets.

“KFC is one of the fastest growing brands in our portfolio. Our partnership with Yum is driven by commitment to build the brand by expanding geographic presence and driving world class operations,” said Virag Joshi, DIL’s chief executive.

With the latest divestment, less than 10% of KFC India’s 400 outlets across over hundred cities are now company-operated. Going forward, Menon said, the company is targeting to better last year’s expansion of setting up 50 additional outlets, which are predominantly expected to be through franchisees. “At this point, there is no intent to set up more equity restaurants, unless the market dynamics demand,” he said. Over 98% of the KFC business globally, across 140 countries, is now operated by independent franchise owners.

Yum!’s other franchise partner in India is Sapphire Foods, which was set up by a consortium of funds led by Samara Capital in 2016 following which Sapphire Foods acquired part of Yum! Brands’ franchise business for 750 crore. National Restaurant Association of India estimated the food service industry at Rs 4.2 lakh crore in 2018-19, and forecast to grow 9% by 2022-23 in a report released last month.

“There are temporary macro influences such as the monsoon and inflation, which could dampen sentiment, but overall we are positive and optimistic in the mid to long-term,” Menon said.

For the January-March 2019 quarter, Yum! Brands reported system sales of 26% and 11% respectively for its KFC and Pizza Hut brands for the India region, which it attributed to innovation, affordability and expanding access through new store openings and delivery.

The Jan-March was the tenth consecutive quarter of positive system sales growth for KFC in India, Yum! said in its annual earnings release. The Kentucky-based restaurant company follows a measurement matrix of growth through system sales or sales at outlets that have been open for at least a year.

2019-06-25
Previous Post: Budget 2019: Why tax benefits on home loan need to be increased by FM Nirmala Sitharaman
Next Post: Sensitization on HIV and AIDS