By: Jacob
In: Loan
Tagged: education, experts, Financial, for, high, in, loan, not, NPAs, sector:, solution, the, TN’s, waiver 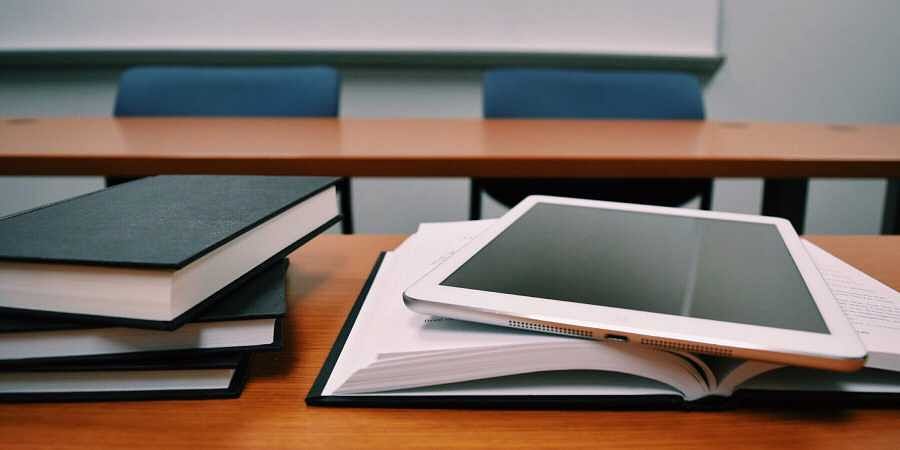 CHENNAI: Both the AIADMK and the DMK announced education loan waivers in their manifestos for the upcoming parliamentary polls. While prima facie it might look like a great initiative for the youth, experts in the financial sector believe that it might have negative repercussions in the long run.

It is estimated that the State would have to spend over Rs 17,000 crore to waive off all education loans. Financial experts claimed that a waiver is feasible considering bigger financial relaxations given to corporates but said it would set a bad precedent that will have effects in the long run.

“This amount is comparable to what just one celebrity loan defaulter taking refuge overseas owes but that doesn’t mean it should be waived,” said C H Venkatachalam, general secretary of the All India Bank Employees, claiming a blanket waiver would breed a notion that loans availed don’t have to be repaid.

“Trust will take a hit and banks will be apprehensive about lending the future,” he said, explaining that there must be a filter to identify the defaulters who are actually unable to repay the loans if such a waiver is introduced.

According to a reply by Minister of State for Finance Shiv Pratap Shukla at the Parliament in January, education loan defaulting is on the rise. The Non Performing Assets for Public Sector Banks (which account for 92 percent of all education loan lending) rose from 7.29 percent to 8.97 percent between March 31, 2016 and March 31, 2018 – a 1.68 percent increase in just two years.