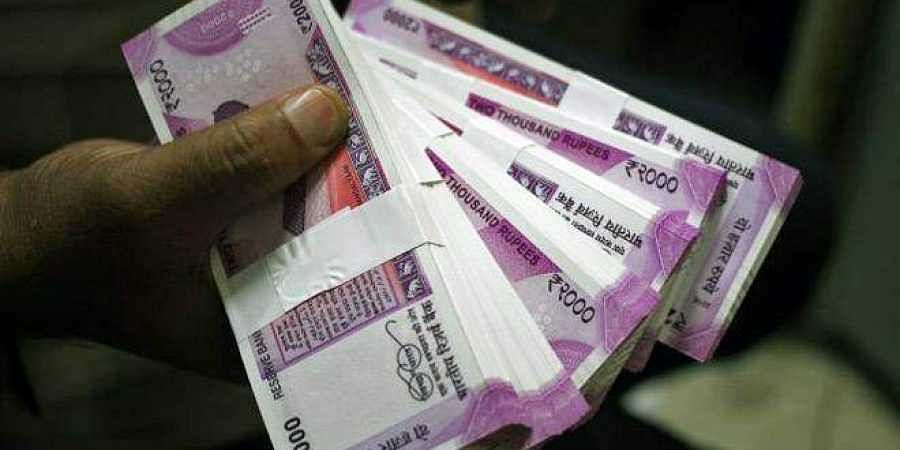 Retail loan growth lost some of its pop during the third quarter of fiscal year 2018-19 (FY19) as both value and volume slowed from levels seen in the previous quarter.

Though overall growth remains robust, the liquidity impact due to the crisis in the non-banking financial companies (NBFC) segment was evident on trends recorded, with secured loans taking a hit while unsecured loans continued to stay strong.

As per the recently released CIBIL report on consumer lending, retail loans grew 19 per cent year-on-year (y-o-y) led by a 21 per cent y-o-y growth in volumes. However, the drop in average ticket size is attributed to a change in the loan mix towards short duration consumer loans like credit cards, personal loans and consumer durable loans, noted brokerage Kotak Institutional Securities.

Meanwhile, tier-1 cities such as Mumbai, National Capital Region (NCR), Chennai, Kolkata, Hyderabad, Bengaluru, Pune and Ahmedabad account for 50 per cent of outstanding loans, while delinquency rates declined or remained stable across most products barring loans against property (LAP) where it has increased to 3.4 per cent of all loans (up 25 bps quarter-on-quarter and 54 bps y-o-y).

Mortgages grew 17 per cent y-o-y during the third quarter of FY19, led by an 11 per cent annual volume growth and 6 per cent growth in ticket size at Rs 17 lakh. The share of housing finance companies stood at 50 per cent, while the average ticket size for PSU, NBFC and private banks stood at Rs 19, Rs 24 and Rs 34 lakh respectively as of Q2FY19.

Within retail, auto loans saw a 17 per cent growth, while personal loans continue to be the fastest growing segment clocking an eye-popping 70 per cent growth.

Though overall growth remains robust, the tight liquidity seen in the system due to the NBFC-crisis was evident with secured loans taking a hit while unsecured loans remained strong

The drop in average ticket size recorded in retail loans is attributed to a change in the loan mix towards short duration consumer loans like credit cards, personal loans and consumer durable loans